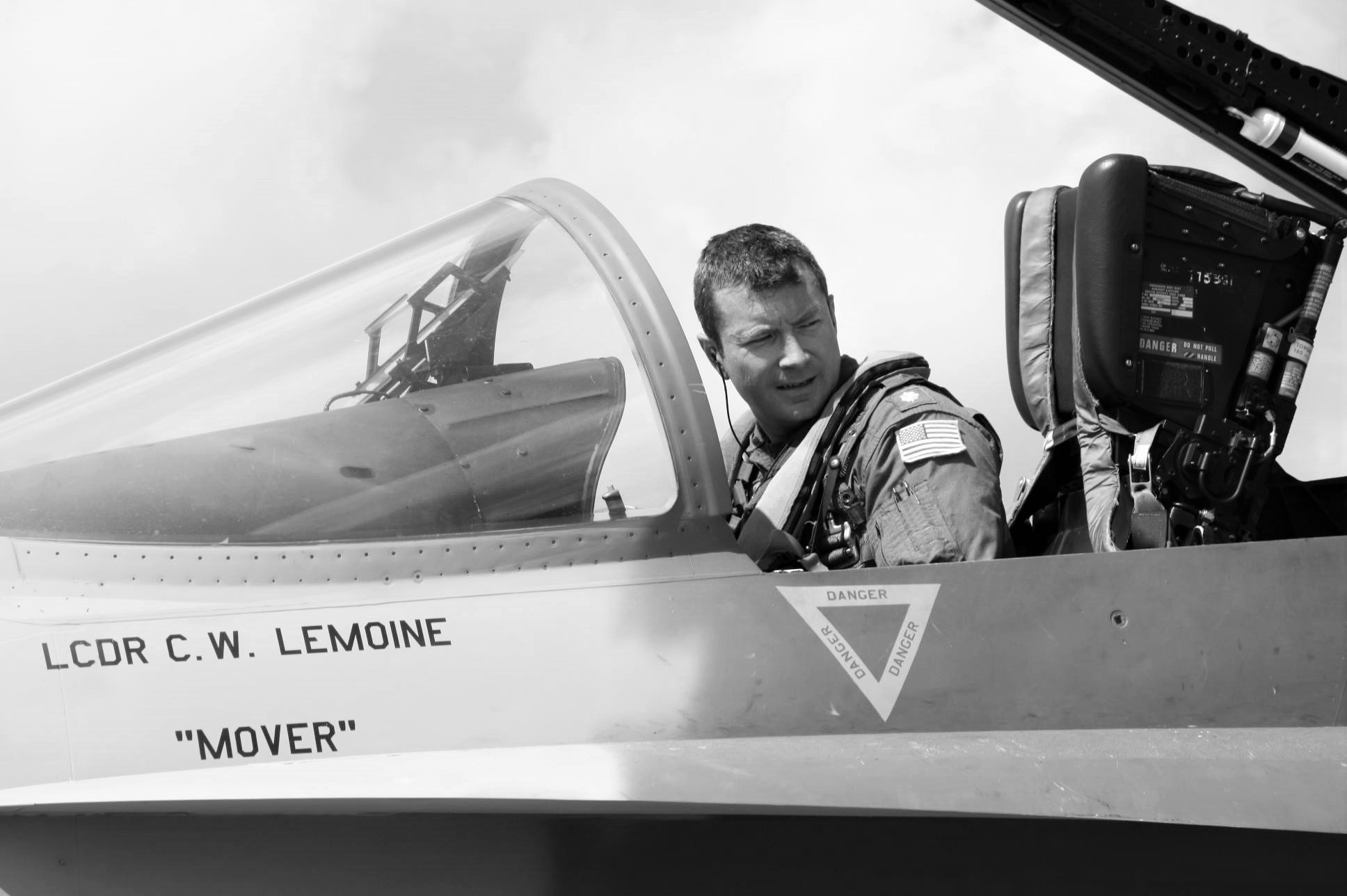 When he’s not flying, Mover is the host of the YouTube Channel “C.W. Lemoine” with over 300,000 subscribers. His show “Mondays with Mover” includes aviation breakdowns, interviews, and flight training videos. He is also the author of the SPECTRE SERIES and THE ALEX SHEPHERD SERIES 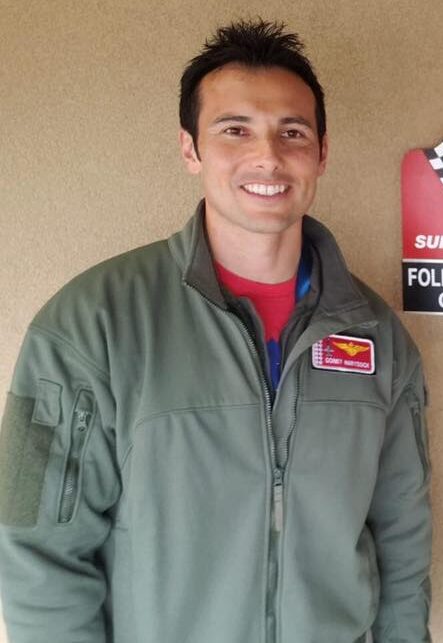 Gonky is a former Navy F/A-18 International Instructor Pilot. After leaving the Navy, he flew with the Malaysian Air Force as a Boeing Instructor Pilot. He later returned to the Navy Reserve where he met Mover flying Adversary F/A-18s in New Orleans. He has since transferred to the Air Force Reserve where he currently flies T-38As with Mover. He is also an Airbus A320 pilot.

When he’s not flying, Gonky runs a real estate business and is the host of “The Ready Room” on YouTube. His channel has over 16,000 subscribers and features military aviation videos and interviews.

Join us! Help make FIGHT’S ON! a reality!